The Steyr Allard was driven by Sydney Allard to win the 1949 British Hill climb Championship. It was built around a complicated but very effective air-cooled Austrian Steyr V8 engine, driven through a close ratio Ford 3-speed gearbox. The design of the Steyr Allard had a major influence on the development of the J2 & J2X Allard, and for that reason, is perhaps one of the most important Allard’s ever constructed. 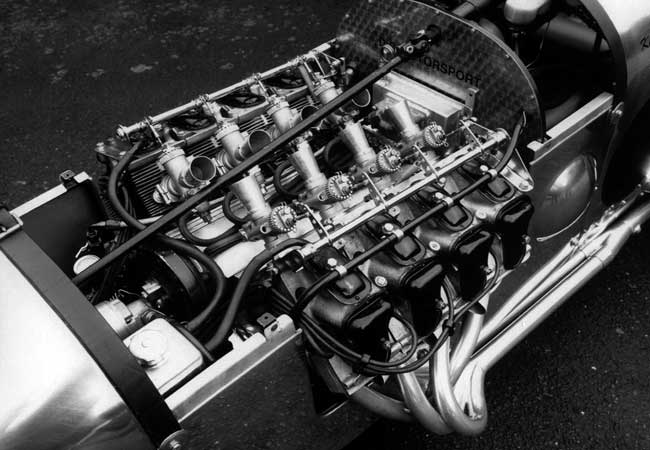 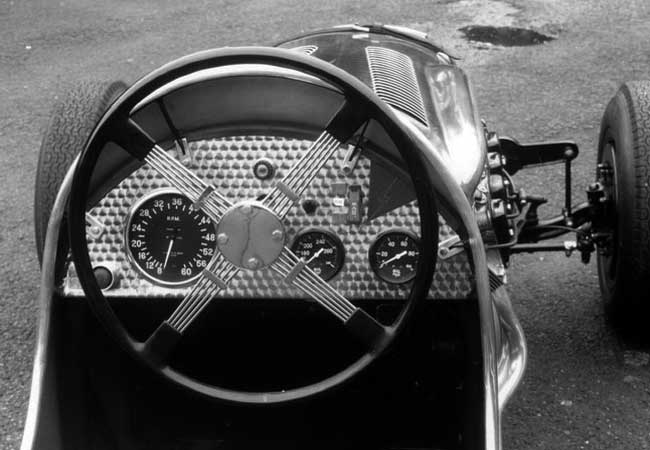 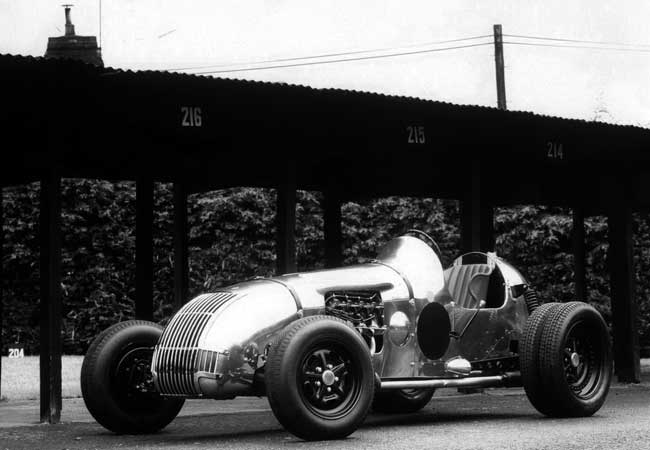 The twin-engined Steyr Allard was built primarily for sprint racing to be campaigned by Sydney Allard. It had four wheel drive, using two gearboxes. With the two Steyr engines side-by-side, power was transmitted by chain to a central propeller shaft driving a solid rear axle, while the chassis was constructed from the slow-moving stocks of Allard Clipper channelling. Ingenious, but highly troublesome, at the Brighton Speed Trials in 1958 the car would not start even after much towing up and down the A23! Some days later, with the starting problems solved, the car was run successfully in a test session on the Silverstone Club circuit. 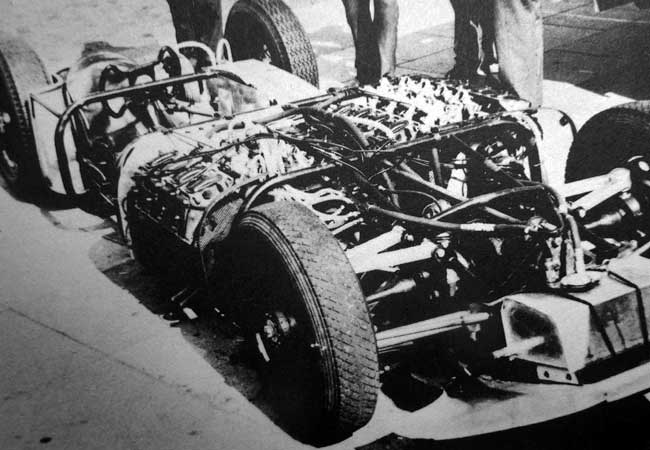