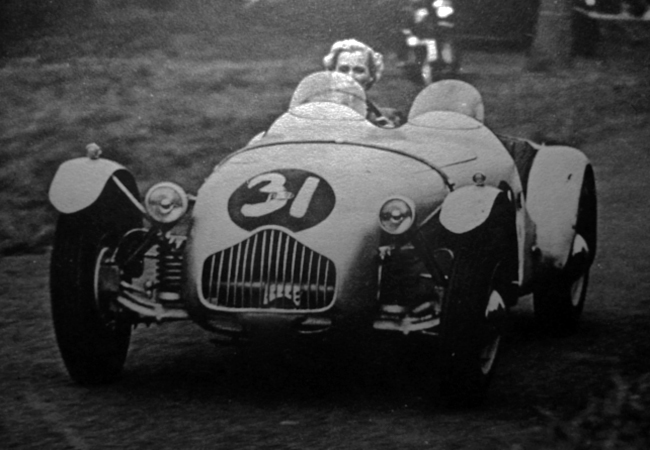 Born in 1912, Eleanor married Sydney in 1936. Standing alongside him, she appeared a petite and glamorous wife, however Eleanor Allard was also a very capable, courageous and quick competition driver. Drawing on her early driving experience in Allard specials pre-war, she became the ‘official’ Allard entrant in the prototype Allard J2 at the speed trials, sprints and hill climbs throughout 1949. Subsequently, she was instrumental to the development and launch of what is perhaps now the most famous of all Allard models.

On various occasions Eleanor also entered the Monte Carlo rally, often co-driving with her sister in an Allard M type. Eleanor continued to drive cars quickly well into her later years, until she passed away peacefully in 2001, after what must have been an exciting and rather noisy life. 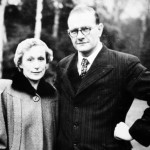 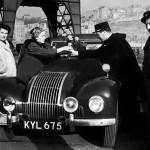